What is a meaningful definition of Web 3?

Web 3.0 is an emerging stage in web evolution that involves the migration from co-dependency platforms to less limited self-publishing accelerated by the emergence of tools that let people take more control of the town square.

Nobody else has come up with a definition of Web 3 that satisfied me. I’ve encountered some attempts to define it but many of them don’t even grasp the significance of Web 2.0. It’s obvious what Web 3 is now, what it’s going to become, and why. The NFT and cryptocoin communities have co-opted the term in a lot of their hype. To me those things are indeed in the spirit of Web 3.0, but understanding what Web 3.0 is doesn’t require understanding of those esoteric concepts.

To arrive at a more simple, more comprehensive definition we just need to first understand how Web 1.0 became Web 2.0. We need to extrapolate what made the web popular to begin with, and then what made Web 2.0 phenomenon different than what came before it. 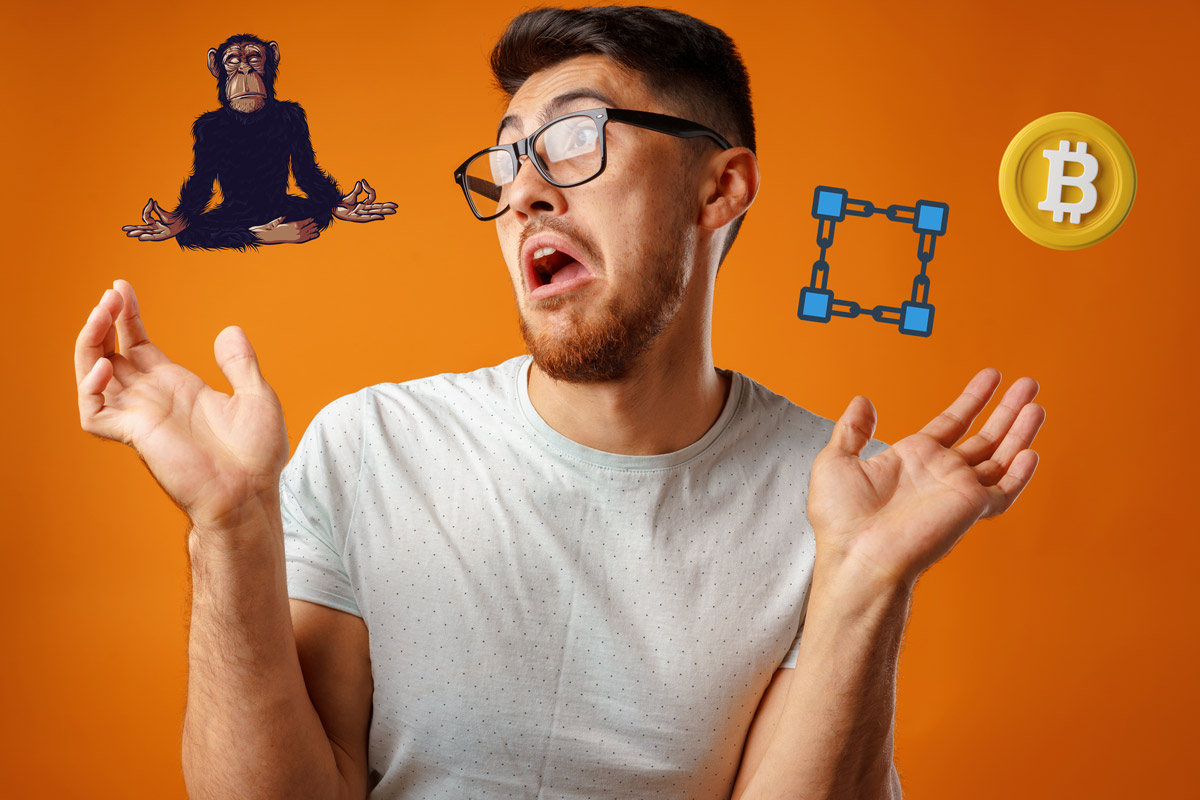 Web 1: The web emerges and a handful of nerds learn HTML and start creating the first primitive websites.

In Web 1.0, before the turn of the millennium, you essentially had to have coding skill to publish content online. Either you had to have it yourself or you had to hire someone to do it for you. Publishing content was slow. Very few people had access to content management systems designed to publish content online. The systems that subject matter experts had access to were generally expensive, very limited, slow to adapt and hard to use. So basically you had to be a nerd or paying one to get your word out.

At first websites were static, like brochures. The most motivated and expressive nerds begin creating content through dynamically responding code, for example a webpage that displays the current weather. Thousands of websites emerged from people in a new type of role that combined IT and marketing: web developing.

In Web 1, unless you were one of us nerds cranking out HTML code, you essentially were just the READER.

Web 2: Websites with dynamic coding lead to everyone adding content to the web.

Platforms and tools begin to emerge that puts the power to add content to the web in the hands of average people.

Web 2.0 was an answer to the limitations of Web 1.0 and the desires that were created by it. Web 1.0 was cool, but it was still a closed box for many. Few were putting stuff into it and few were getting good stuff out. Web 2.0 emerged from that state of affairs. It evolved on behalf of those limitations. Marketing people had it espeically tough: The limitation to being heard, when you needed to be heard the most, was having to interface, have meetings, and send emails to a weird IT nerd.

This weird nerd was always between you and your audience. I was that nerd. I got to observe the pain on faces who would have otherwise avoided me. Web 1.0 wasn’t enough. It was too slow, too expensive, and too painful for most people to be heard.

The beginnings of social media were a little nerdy and clunky at first. MySpace emerged letting people edit HTML code in their own little personal presences on the site. Facebook made the experience much more simple: users could add text, photos and links, but didn’t have any need to edit HTML in order to be on par with other users. Being a “web user” no longer meant being in a read-only mode. 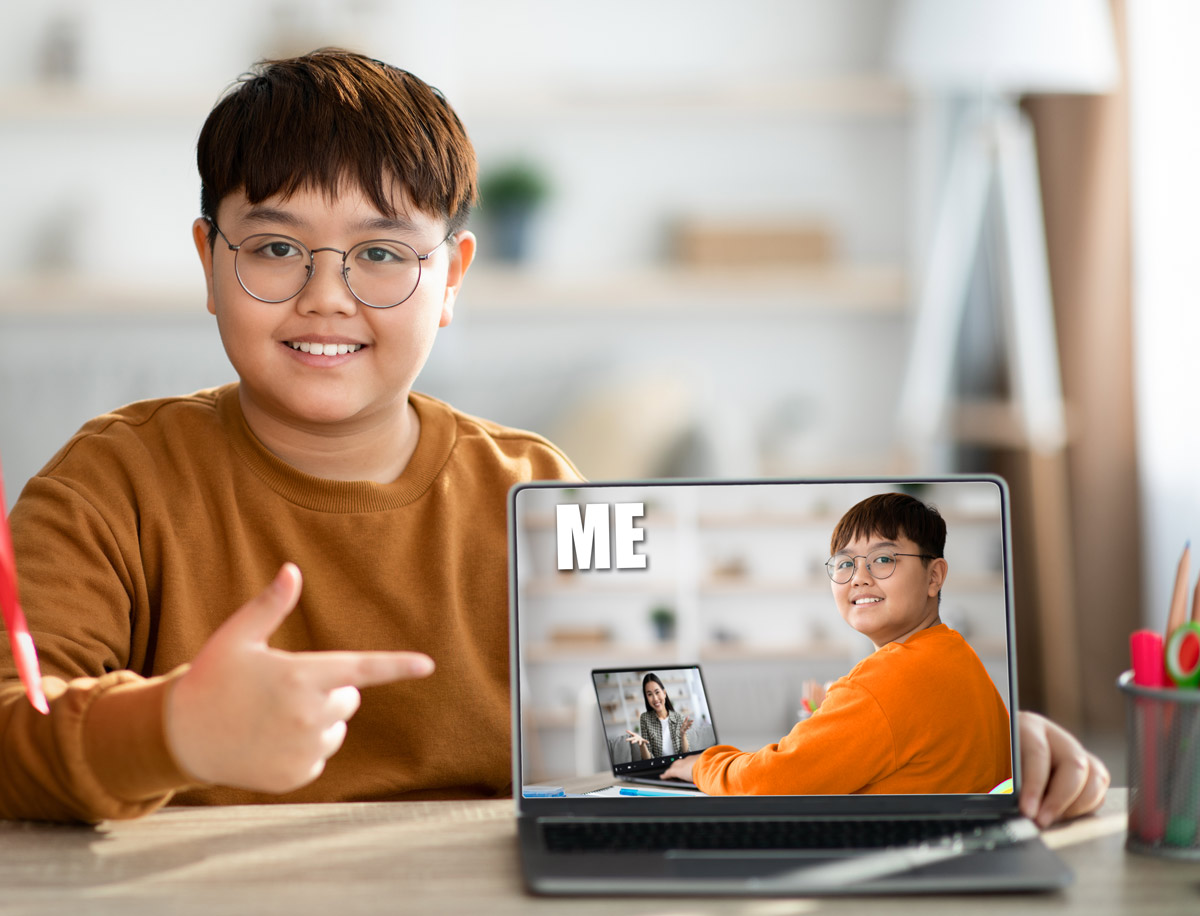 Web developer tools emerged that let marketing people publish web content without daily interactions with IT people. This site is published using such a tool, one that is so easy to get work done in: WordPress. Nerds who can code and marketing people who can’t both love using WordPress because it’s fast and super-user-friendly. It’s easy for most people to figure out how to use it on their own.

The number of people who needed to be heard online and reached the thresholds where content management systems were driven to become easier to access and easier to use. Websites emerged like Facebook that allowed people to establish their own presences and manage how people see the content they want to share. Apps and social media sites lowered the bar for people to reach other people online. YouTube gave average people access to streaming video technology. Before YouTube putting custom video on your website was very expensive and difficult.

Far more subject matter experts began being heard because web publishing tools became easier to use, more like desktop apps everyone can use than the abstract tools programmers prefer. WordPress maturing led to the phenomenon of blogging, non-programmers maintaining an online diary or web log.

In Web 2 you became the AUTHOR, sometimes the EDITOR.

Web 3 just like Web 2 and Web 1: it’s still going to be defined by what the majority of people are doing online.

Web 3.0 isn’t primarily about NFTs, cryptocoin, blockchain or any of those other highly-nerdy concepts. I don’t like definitions of Web 3.0 that lead with these concepts. These concepts aren’t going to be the focus of the majority of people. Web 3.0 isn’t about what people do in ivory towers, no matter how cool the new technology is. Web 3.0 isn’t going to be about VR either, at least in the manner we use VR today. Web 3.0 won’t be about having a lot of money or hardware. What defines Web 3.0 is a lot more simple.

To understand what Web 3.0 is now, and what it’s going to continue becoming, you’ve got to understand what made Web 2.0 happen. Web 2.0 emerged from the first ways we built and interacted with the web with distinct differences. Those differences were driven by a need to produce better content in easier ways, dropping the bar that defined people’s ability to be heard online. Web 3.0 continues along that same vector, but into a different area than before. 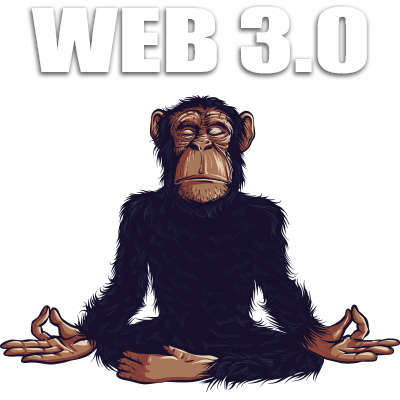 So where is Web 3 going to go?

Web 3 is now being driven by phenomenon that people have discovered to be a limitation of social media, a limitation that gets in-between people who want to be heard and their audiences who want to hear them. It’s not the same limitation that drove the emergence of Web 2.0 from Web 1.0 – this time it’s a nerd of a different sort.

The limitation that is driving Web 3.0 comes is an unpleasant side effect of leveraging presences on someone else’s publication. If you’re posting on your Facebook presence, whether it’s a Profile or a Page, you’ve probably recognized that you’re not in complete control of your own voice. It’s not your publication. You’ve got to operate under the rules Facebook dictates and you’re subject to posting only what Facebook wants you to post.

Same with Twitter. Same with YouTube. How much of an audience sees your hard work, once you’ve shared it, is decided by the platform, not you or your audience. The owners of the platforms, the social media publishers, can always come in between whether you’re aware or not.

Some people call the troubles they have using social media “censorship”. When someone lets you borrow their bullhorn, lets you use their microphone, gives you a voice on their platform and takes it away, is that censorship, really?

If you’re feeling the pain of Web 2 it’s because it’s not your publication.

Can you really expect someone else to let you do whatever you want on their website, and refrain from imposing whatever filters they think is best? From any sane publisher’s perspective, no matter how much you love free speech, it’s not reasonable to let someone come in and trash your audience’s experiences with spam and malevolent content.

So what’s the obvious answer to this? What is Web 3.0?

Web 3.0 is where YOU become the PUBLISHER. 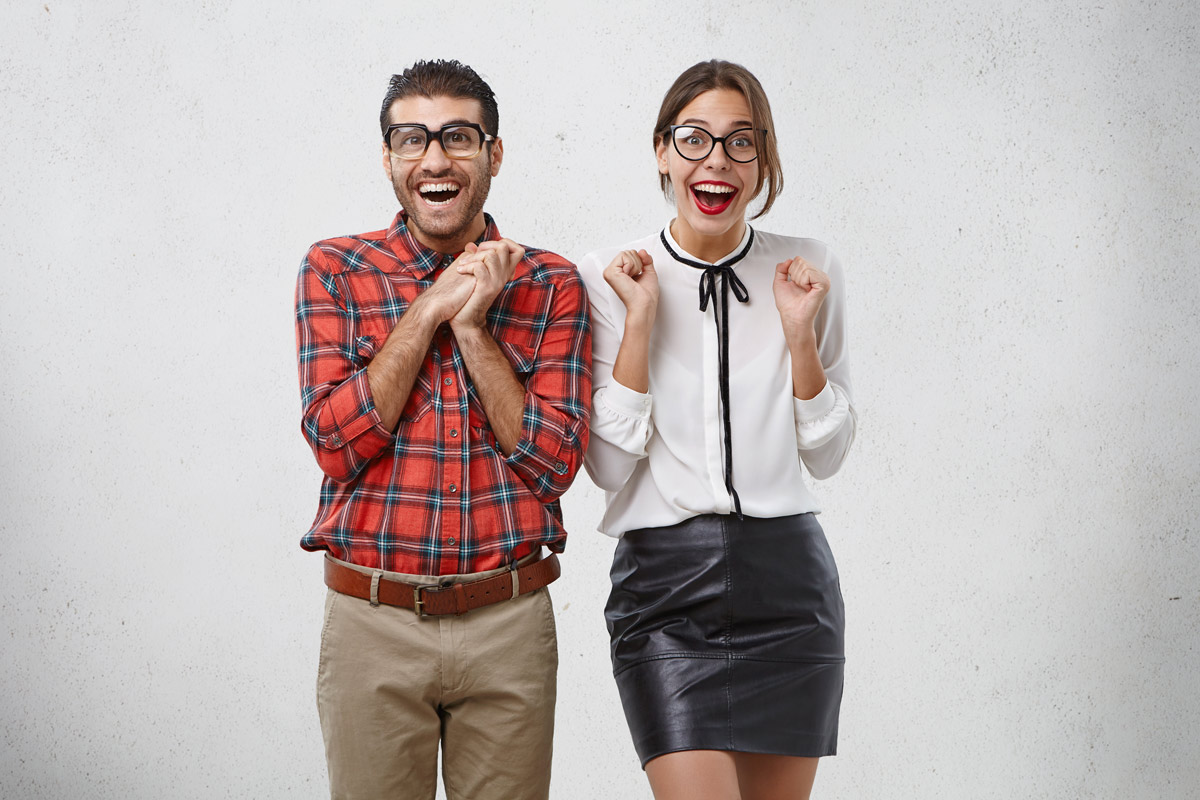 There’s little stopping people from creating their own domains, controlling their own domains. The access and costs really haven’t changed from ten years ago. If anything domains have become more expensive to register and own. However what has changed is the ease of use, the tools.

Now WordPress and other content management systems are being used by almost every subject matter expert with an urge to be heard online. New ways of expressing who you are, your connections and work let everyone have the publishing power that once only giant websites like IMDB and Wikipedia had. 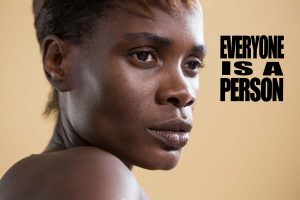 These are tools that let you define who you are as a Person. They’re now easy to use and affordable, tools that take the authority about YOU away from other people and return them back into your hands.

Instead of being subject to the sometimes arbitrary and business-unfriendly restrictions experience has revealed on social media and other platforms, people are launching their own domains, People are creating their own publications when this happens, publications free from anyone else’s censorship. People are publishing, owning and maintaining online vehicles owned by nobody else.

Will people actually take on the role of publisher? To think they won’t is being shortsighted about what people will do on the internet. If you’ve only rode the bus it’s easy to believe that most people don’t own cars. Some people are still riding the bus, afraid to drive on their own. Once cars became affordable and easy to operate they became the de-facto means of transportation for the majority of people. Costs, style and safety aren’t equally important for everyone with cars and the same goes for self-publishing.

Some want to be heard, some want to be seen, and others, like me, are mostly fine having you read what I write, like this, and take a gander at a meme or two.

You may be leading Web 3.0 right now, already.  Do you self-publish? Are you are among the people who are defining Web 3.0? Show us how you do.