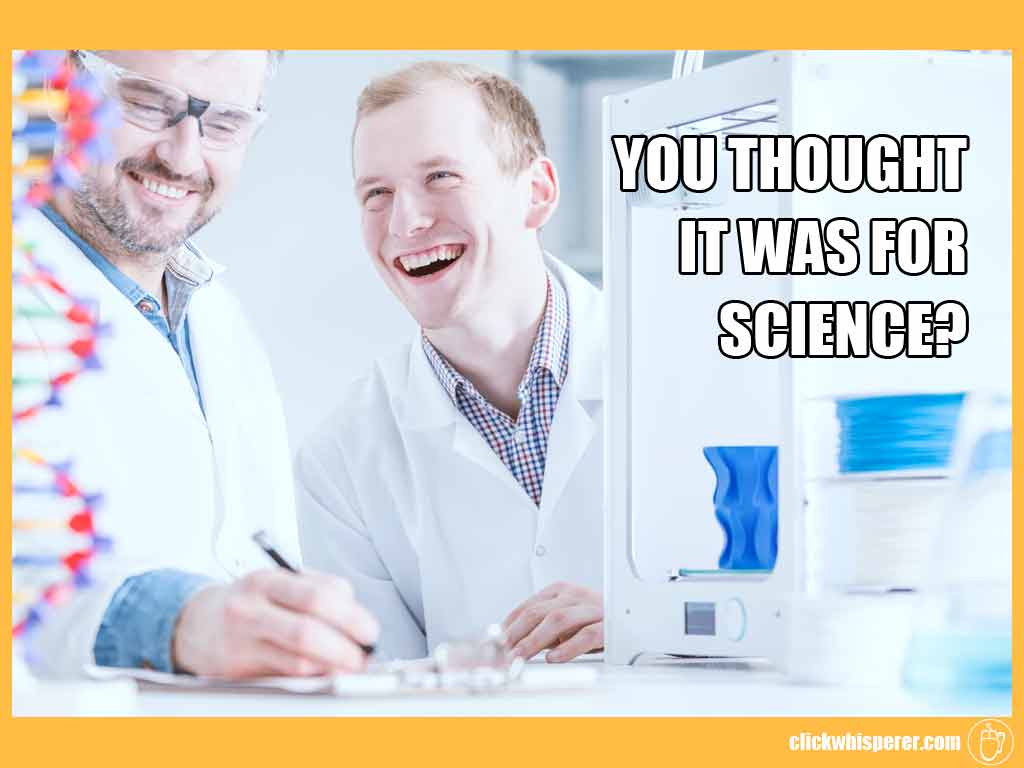 What are we doing here? It wasn’t too long ago that one of the people responsible for deciding what kind of computers should be built believed “average people would have no use for computers”. How wrong they were. Now we’ve experienced being connected, having the Internet and the Web as common tools we’re all able to use to one degree or another. The way we use the Internet and the Web now – is it in line with the expectations they were created for?

What Were The Goals Of The Internet And The Web?

Information. That’s what it’s all about. When a lot of us first heard about the Internet and the World Wide Web we thought of it like a library. It was a way to be connected to information resources we never would have had a chance to use. At first it was fascinating just to explore purposelessly, just to discover how it worked and what it offered. Then over time the usefulness of it became more discussed, and the value of it as an information resource made it rival other traditional forms of information: libraries, phone calls and traditional media.

Then we learned that it was more than just a library to find information in. It was a library that we could add to ourselves, a library of unlimited size and ease of use that could afford everyone’s content a place on a shelf, where anyone’s content could become popular overnight by virtue of it’s usefulness or simply whimsical appeal.

Some of Us Had Digital Shortsightedness

Did the people who first envisioned the web, the first creators of websites and web content, foresee mass participation in Web 2.0 type phenomenon: social media, blogging, vlogging? Did they see everyone creating content so easily and communicating in the way we do through the Internet today? Maybe some really wide sighted, wise technology gurus knew what Pandora’s Box would be like once we opened it.

The Goals of the Internet Before the Web

I was one of the people who was using the Internet before the Web. I was one of the people who created the first websites in the first months the web became public. I saw how cool it was back then, but I didn’t expect it to go where it did. I didn’t expect average people to be putting content on it. I could not see back then how ubiquitous the use of the web would become.

In the early nineties I was still in college. Although I was pursuing a Biology degree I was more fascinated with the molecular side of life than the macroscopic observations of it, so I gravitated towards the chemistry department more than the biology department and was soon doing independent studies on the earliest iterations of molecular modeling. At my school we didn’t have computers with enough horsepower at the time to run molecular modeling systems we’d laugh at today. So I got to use the Internet before I knew to call it that. We connected to Georgia Tech’s computers from FAU terminals and ran our simulations in GA while we were in FL. I didn’t think it was a big deal at the time because I had been using online services like CompuServe and AOL since I was fourteen. That was the Internet at the time and access to it, for me, was academic.

Fast forward a few years and I was a scientist in 1995, working in a laboratory that was testing water and soil for nutrients and pollutants. I saw the web as a way to share information about the test methods I was using. I was hoping that other scientists would also be excited about collaborating within this new medium. But unfortunately instead of the carnival of conversation I expected, a new age of science exploding, I got crickets. I couldn’t find many other scientists using it in the manner it was being described. Apparently there weren’t too many other scientists as eager to use it in the way I expected to.

Shortsighted Expectations for the Web

I had this expectation because back in 1995 the earliest descriptions of the Web, and how it would be useful, all used academic examples from science and information technology to demonstrate how useful it is to have clickable links connecting documents published online. None of the earliest proponents of the web and its potential described how it was going to make porn publishers profit. I have to admit it was immensely lonely and disappointing, as a scientist eager to take science to the next level with this new tool, to see it used instead for other purposes I lacked the imagination to foresee.

The first iterations of the Web were raw and clumsy. Search engines worked like libraries, literally dependent on people for indexing. For a moment, before Google, being a librarian was really, really hot. Nobody knew to validate anything and opportunists jumped on the unprotected ecosystem of people and their expectations of what they’d get from being online. You had to literally know how to code to publish things online – or pay someone who knew how to code to get your content published.

Web 2.0 Emerges After Expectations for the Web Grow

Websites emerged that allowed people to record things on them. I published a website back in 1996  for a music video broadcasting company in South Beach that let people make comments about music videos, it gave everyone the power to be Beavis and Butthead on one giant couch. Craigslist made listing classified ads really simple and free. Wikipedia let average people contribute to an online encyclopedia. The trend moved away from people listening to people producing, people engaging online. This set the stage for people to start using social media, start blogging, start producing their own videos and sharing them online. Web 2.0 became recognizable as a phenomenon beyond what we started with. Web 2.0 was about changing read only to read/wrtite.

Where are YOU being Shortsighted Now?

Shortsightedness comes from expecting less from average people, expecting them to be less able to change in ways you aren’t imagining they can. There are many ways people are still being unnecessarily shortsighted today when it comes to digital phenomenon, great ideas and technologies in their infancy that will some day emerge to be enormous drivers of change. Like Facebook was, like Twitter was, like the new thing that adapts best tomorrow will be.

Some at the advent of the Internet and Web had the imagination to see Web 2.0, average people producing the majority of content on the Internet, people who never learned how to program, how to code. Those people who argued against the ability of the average person were afflicted with same mental limits, the same shortsightedness as the people who argued the PC wouldn’t be widely adopted. How can you make sure that same shortsightedness doesn’t afflict YOU?

George Carlin on Advertising and Marketing: A Classic Routine