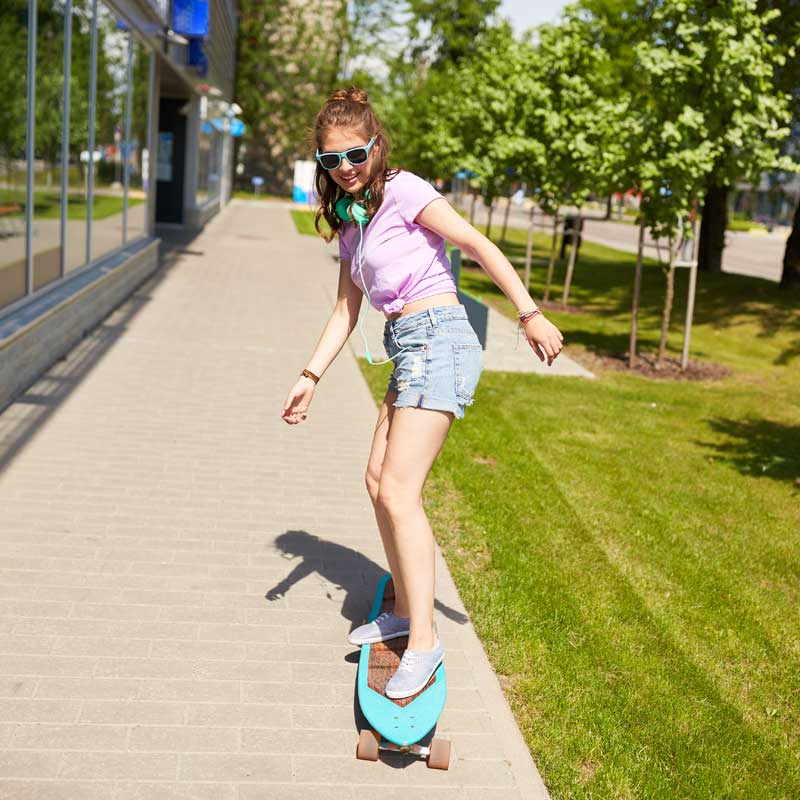 My last post introduced the concept of what we at Massive Impressions have termed “Residual Clicks”. It’s a phenomenon we noticed after doing lead gen advertising and charting the performance of ads over long periods of time. We often found that clicks came from ads after the ad’s run had stopped; the ad was no longer being shown by the publishers but we will still seeing trickles of traffic from them. This post explains why we saw those trickles and how those visitor leads were actually better qualified than those collected during the ad run.

Take an example: Imagine you’re a pet supply vendor and you’re doing a terrarium promotion. Your media buyer finds a great opportunity to put your ads on a popular science site during the month they’re featuring “Bombardier Beetles”.  You get an ad produced, a custom flash box ad made jut for the spot. with a beautiful picture of a beetle inside one of your terrariums. You go for it. Awesome.

Your ad runs for a month, you get a decent click rate during the run and your ROI on the investment makes the next opportunity something to keep an eye out for. You think it’s over then, right? Time to turn your attention to something else? It’s OK to shut off or ignore the tracking now, huh?

I’m saying you shouldn’t. Sometimes what happens next is golden.

A month or two might go by with no traffic at all. Then all of a sudden you see conversions attributed to that run? How could that be? The run’s over.

The trick is that it’s over on the publisher’s website, but it’s not over on the Internet. Search engines would have found that featured page on the science publisher’s site. People will still be searching for “Bombardier Beetles” and when they can’t find that featured page any longer they’ll be finding cached versions, saved by the search engines themselves. So first this traffic is qualifying itself with search engine behavior then they’re further qualifying themselves by navigating to the cached page. This lead is hunting.

So these quality leads just keep coming and coming. What you thought was a one-time payout actually keeps paying and paying. How can you cash in on action like this?

Follow the lessons to be learned from this example:

Have your online ad buys generated Residual Clicks? What experiences do you have with clicks that have continued post-run?