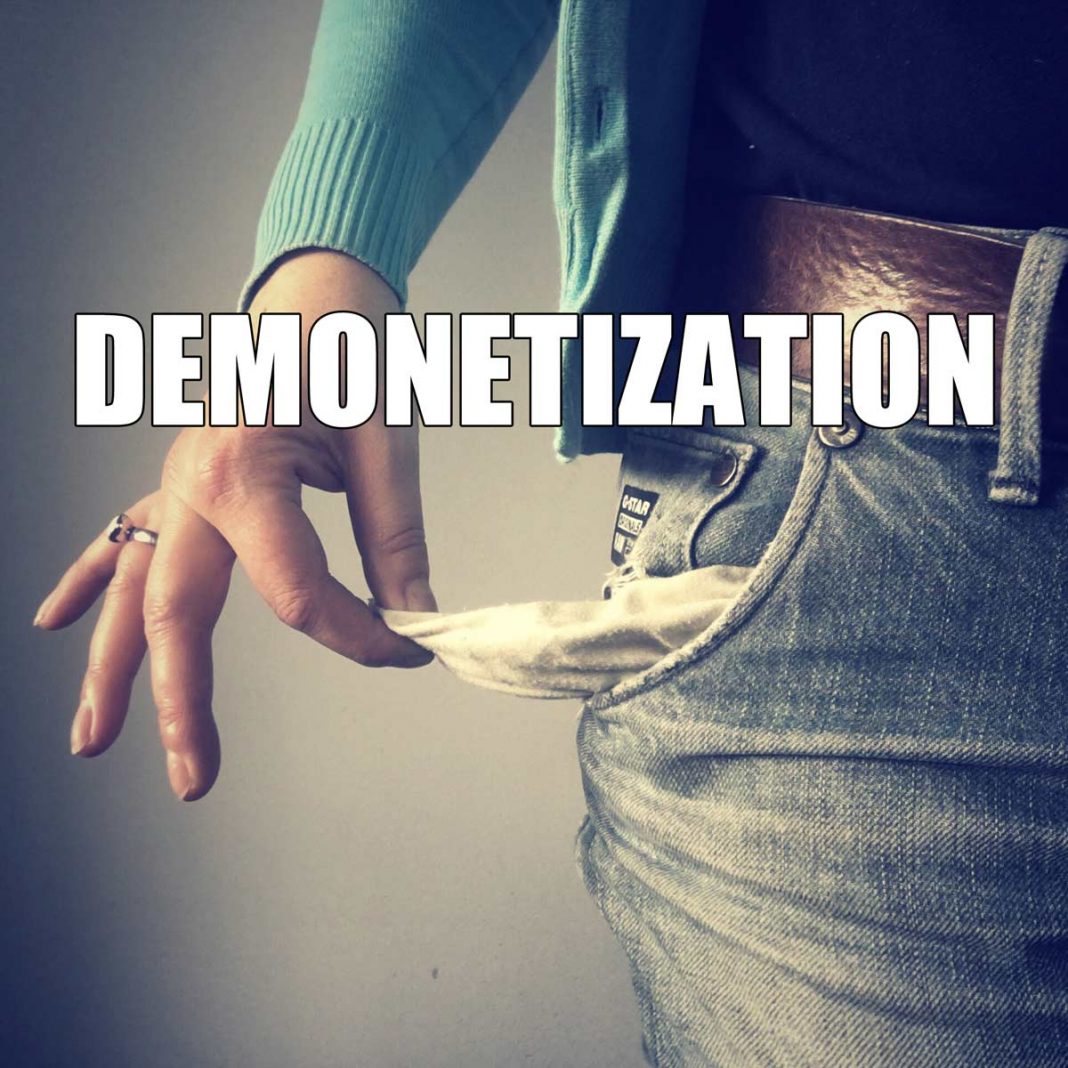 YouTube is still profiting from videos that aren’t showing ads, videos that have been demonetized. However, YouTube doesn’t reciprocate and compensate creators whose videos have become demonitized in any way other than still showing their video. In some ways, demonitized videos are YouTube’s most valuable resource, even more valuable than the videos that still have ads run inside and on top of them.

How does YouTube still profit from videos it isn’t monetizing?

My last article talked about demonetization. YouTube doesn’t put ads on all videos – only some of them. The videos that “have” ads and give creators a portion of the ad revenue are referred to as monetized videos – videos making money. Content creators on YouTube only get compensated when their monetized videos are played.

Some videos on YouTube don’t have ads run in front of them, over top of them and to the side of them. They’re ad-free. They don’t “have” ads like monetized videos have ads. Likewise, content creators don’t get paid a thing when their videos that got demonetized are shown by YouTube to YouTube viewers. Ads are intentionally kept from being shown, on these particular videos, by the administrators of YouTube who’ve scored the video as “less than worthy” for advertising.

There are still a large number of people producing content that ultimately gets demonetized. They know it’s going to be demonetized but that doesn’t keep them from publishing it. Out of loyalty to their online audience, their mission, their identities, YouTube personalities are often tempted into saying something specific they know isn’t going to yield revenue. Some YouTubers know a video is going to get demonetized, but make it and publish it on YouTube anyway.

In cases where the YouTuber knowingly crosses that line, but publishes anyway, they still get views. And here’s the critical part: YouTube still promotes videos of this sort, demonetized videos, on its home page. YouTube isn’t just allowing the “controversial” video to exist and be streamed on its platform, it’s actually using demonetized content on the homepage of it’s platform. YouTube isn’t hiding these videos. It’s just that they’re not showing ads on them.

Users think “Oh well that’s because I’m subscribed to that channel, or because the algorithm has determined I’d want to watch it based exclusively on my past viewing activity. It’s picking those videos because of what’s special about me.”

Come on now. It’s not about YOU, really. Wise up people.

YouTube doesn’t have to show demonetized videos on its homepage. It could instead only promote monetized videos in an effort to deliver advertisers maximum exposure. But some videos promoted on the best real estate on the site aren’t going to get any views for advertisers nor will they cause any revenue gain for producers. Yet links to the videos are kept there. Why?

It’s so straightforward and simple: YouTube needs its viewers to stick around. Demonetized videos are the content that reinforces the value of the platform the most. They wouldn’t be there if they weren’t a value for YouTube.  YouTube is putting it there, in spite of it’s “inability to make money” because it has an even more important value to YouTube: the value to grab your attention and get you watching videos instead of clicking away. Content that is demonetized is the glue that keeps users around.

Television broadcasters, over the decades of broadcasting content supported by advertising, used the most effective patterns for keeping viewers from tuning out. If you wanted advertising to be effective there were certain things you couldn’t do. You couldn’t run ads continuously in a box in the corner of the screen while people are trying to watch a show or a movie. You couldn’t run five minutes of a show followed by five minutes of ads, showing your audience as much ad time as you’re showing them content. Those things wouldn’t make for effective advertising simply based on human attention spans and tolerances for repetition.

There’s an Ideal Pattern: A Most Sticky Ratio Between Ad-Free Content and Ads

So the pattern that television broadcasters used, to split up the time between ads and content, involves giving viewing audiences long spans of content punctuated by short spans of commercials in between. Too much commercial time would make audiences tune out. If you want audiences to stick around the longest, and have their attention given to the most commercials, the ratio between content and advertising has to be right.

That same ratio, that same ideal pattern of ad-free time to advertising time applies to online viewing as well. To get audiences to be attentive to the ads they’ll be shown, audiences need spans of ad-free content to keep them around.

Even though the ads aren’t directly inserted inside and adjacent to them like “monetized” videos, YouTube still benefits from demonetized videos, using them as the ad-free spans that reinforce the value of the platform in contrast to ad-filled experience of watching a “monetized” video.

YouTube gets to keep all the benefit of these kinds of videos but doesn’t have to share any of it with content creators. Ironically, controversial videos, videos containing content that’s more effective by its very nature at getting views is the kind of content that “crosses the line” and violates YouTube “standards”, triggering its demonetization.

You’ll notice that, about the same time the demonetization movement occurred in YouTube, there was a shift to making the ads interstitial: paying inside the videos as well as in front. The ability to watch an ad and then a video in it’s entirety has diminished. Now videos will stop in the middle and play ads. A long video might have several places where the ads are inserted.

Too many ads habituate an audience against giving them attention. Ad free content tunes an audience’s attention back in.

The more YouTube has demonetized content to show to its users, content it doesn’t have to compensate its producers for, the less that habituation effect takes place. If you can keep someone around with an ad free video they can attend to without annoyance it makes showing them the next video, a video strewn with ads, much easier. If every video had ads it would be a lot more difficult to keep the audience around.

So ironically, it’s the demonetized creators s who are providing the best means for YouTube to keep audiences. The producers who are getting revenue from their videos views are profiting, indirectly from the labor of the folks who’ve been demonetized. I’ve heard a lot of content creators complaining about their individual experiences, as if their unique and personal sins have brought a punishment they accept upon themselves. What about what’s going on macroscopically? Even though the punished feel alone, demonetized purgatory is a crowded place.

Content creators are free to remove videos that have been demonetized. Many don’t. Instead they keep their videos on YouTube even when there’s no revenue being generated from them. They’ve gone through the trouble of producing the video. Having it be seen, even if it doesn’t earn money, still gets views, likes and subscribers. So instead of removing the video, and removing value from YouTube, they keep demonetized videos on their channels and help YouTube instead.

When content creators refrain from removing demonitized videos from YouTube it says they don’t believe there’s much value in the video. They let YouTube keep the video published, weighing the value of the hosting and streaming service greater than the value of the content itself. But the truth is that it isn’t. The value of a demonetized video, at least to YouTube, not YOU, is actually still very high.

George Carlin on Advertising and Marketing: A Classic Routine

Reaffirming the Goals of the Internet and the Web